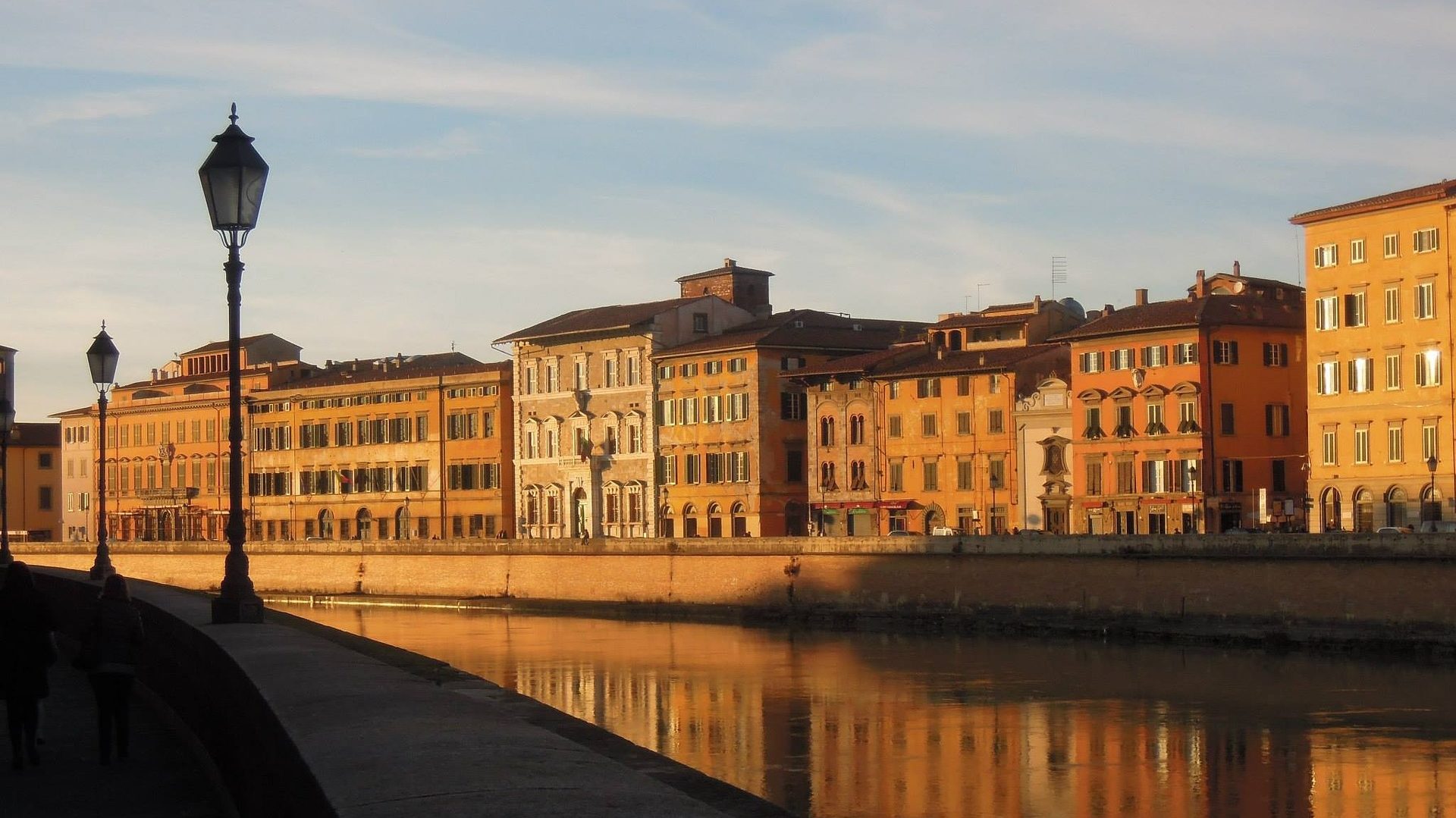 Long Tuscany’s hub for technology and scientific innovation, Pisa plays host to the seventh edition of the Internet Festival from October 5 to 8. Taking place in the Centro Congressi le Benedettine, the Logge dei Banchi, Teatro Sant’Andrea and various other venues, the festival brings together speakers from a range of industries and online communities to shed light on the Internet’s ever-evolving impact on our lives. This year’s theme is #Sentiment, with special attention dedicated to online communities and movements. Lectures and events are expected to be particularly topical and politically oriented this year, dealing with hot-button issues such as the spread of “fake news”.

A key section exploring tech-human interactions outside the web will be set up at the Centro Congressi le Benedettine. Projects and products on display in this arena will include the “Wize Mirror,” a smart mirror aimed at detecting early signs of disease; “Heart Sync,” a silicone heart mimicking human beat patterns; and a “Mixed Reality” area merging elements of augmented and virtual reality technology.

Highlights for an English-speaking crowd include two talks at Teatro Verdi on October 7: a keynote speech on published news in the “post-truth” era, given by Graham Brookie, Deputy Director of the Atlantic Council’s Digital Forensic Research Lab (12.30-1pm), and a meditation on maintaining privacy in the age of Big Data and Big Brother, with speaker Vesselin Popov, Business Development Director of the Psychometrics Centre of the University of Cambridge (4.30-5pm).

Article from “The Florentine”